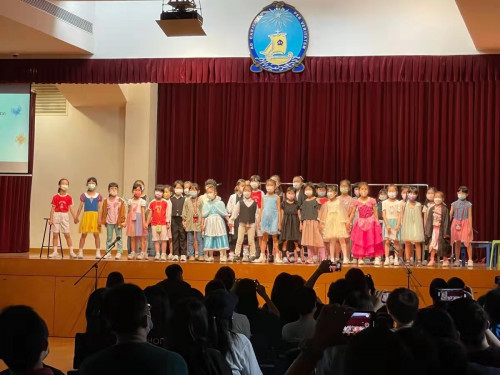 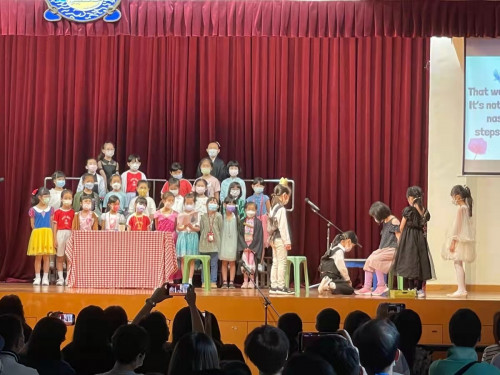 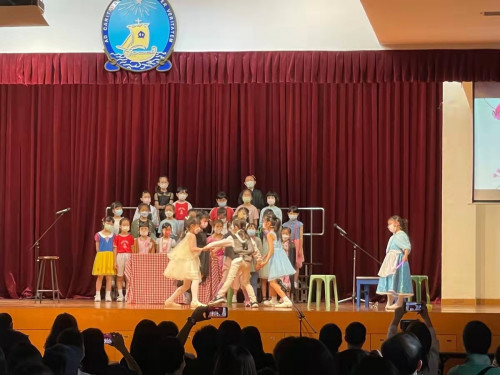 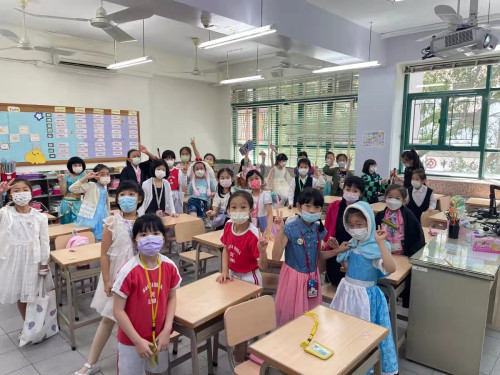 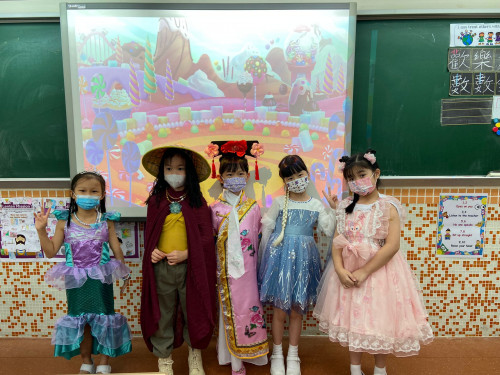 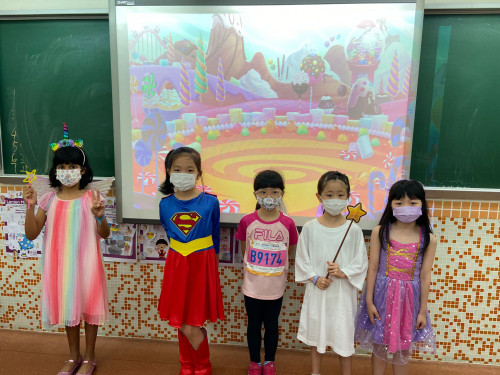 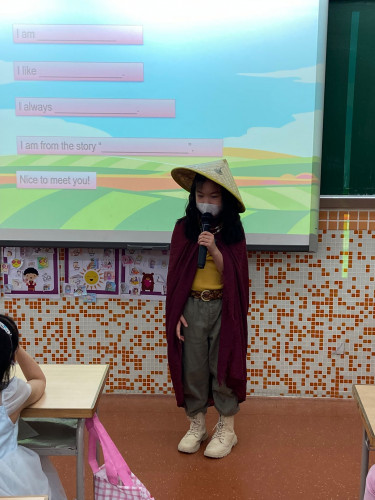 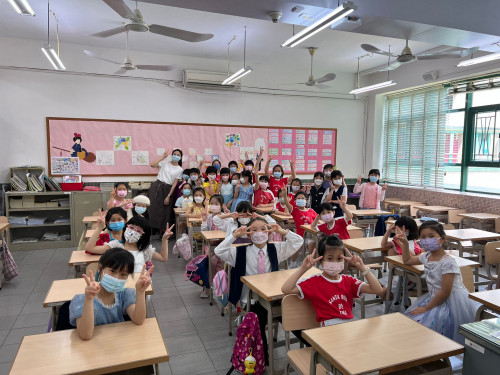 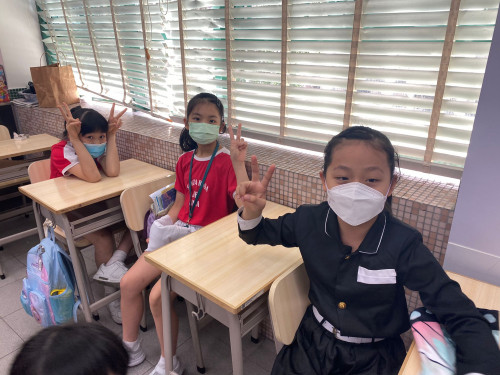 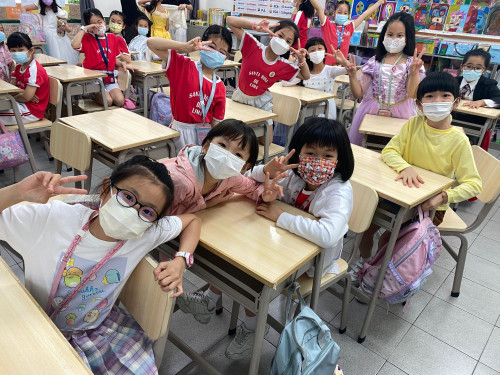 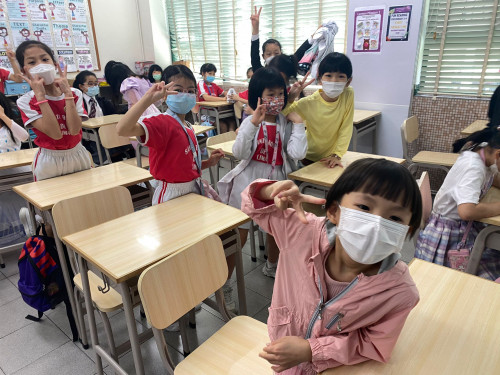 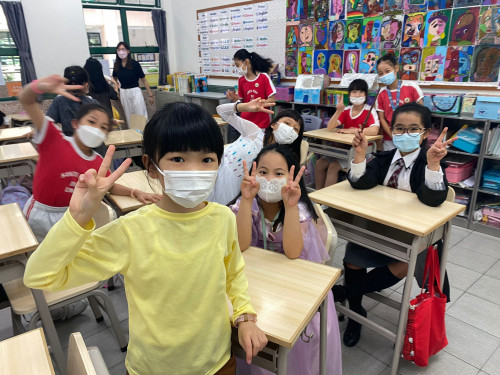 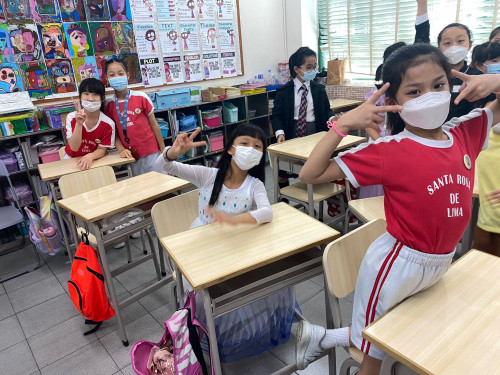 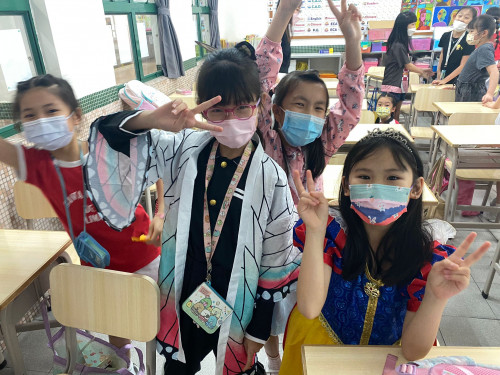 Saturday, the 7th of May proved to be an extraordinary day for the students of P1, P2 and P3. Why? Well, it was simply because they celebrated Character Day on that day! Students were encouraged to come back dressed as a character from any story they had read or seen and they did not disappoint! Teachers and staff members present were delighted to see princesses, goblins, Japanese anime characters and rabbits walking along the corridors, alongside some dressed as Alice in Wonderland or Harry Potter! That morning, the P1s had a mini fashion parade in the classroom, after which students were tasked to interview their classmates about their characters. The P3s performed their skits for the P3 classes through a zoom meet. The P2s had an extra special morning because they had a drama competition in the hall with all classes performing their version of the original musical Cinderella Ever Pure in front of their parents! Both parents and students enthusiastically shared that they had a lot of fun! What an awesome way to spend a Saturday!